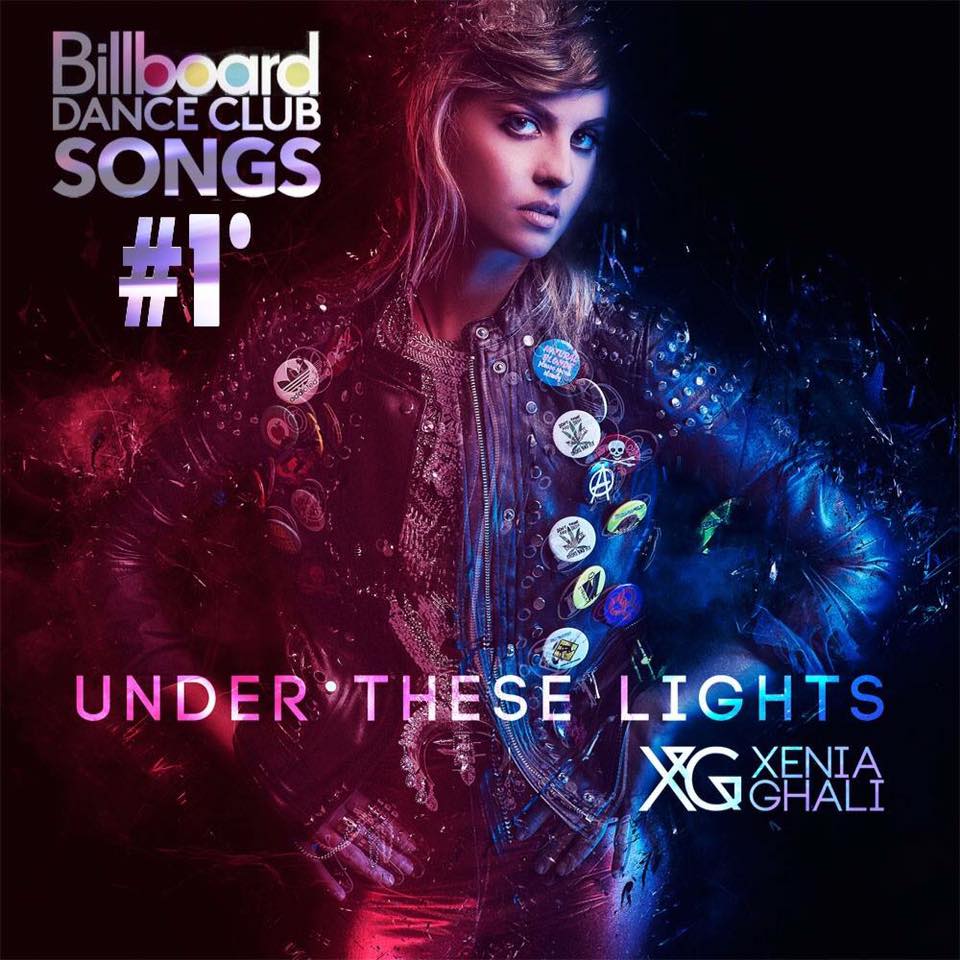 Check it out and buy now!

Xenia Ghali has enjoyed a pretty much vertical ascendance in recent times, after releasing her first single ‘Broken’ featuring Katt Rockell on Pitbull’s label Mr 305 Records in 2014. Following that up with a collaboration with infamous rapper Wyclef Jean on ‘Get Dirty’, it was clear from the start that Xenia was destined to fast track her way up the dance music ladder. It appears that it isn’t just music industry big-hitters that have sat up and taken notice of Xenia’s obvious talents, as she celebrates her continued rise with a #1* in the Billboard Dance Club songs chart; a mere two years after releasing her first track.

It’s little surprise the track has found so much success, as Xenia’s production skills are on full show. From using her own voice to create the lead melody, to pitching the main vocal to sound androgynous in different sections, Xenia Ghali is a producer who has honed her craft over a number of years, and is just getting started showing us what she is capable of. Wanting ‘Under These Lights’ to be a ‘optimistic and euphoric’ message in a world which is ‘in a very negative place at the moment’, Xenia is striving to make a difference with her music and her placement at the top of the chart would suggest fans are listening.

Xenia grew up in Greece before relocating to the UK to study for a degree in Music Composition, film scoring and Production, and undertaking a masters in the same subject in New York. Her commitment to the cause shows just what can be achieved when you couple hard work with ability, as she continues to be a beacon for aspiring female DJ’s looking to forge their own career in what is still a male-dominated music industry. By reaching the summit of the Billboard Dance Club songs chart, joining names such as Dimitri Vegas & Like Mike, NERVO, Dillon Francis and The Chainsmokers who have also recently topped the chart, Xenia Ghali is proving that hers is a name that deserves to be placed amongst such stellar artists.

You can listen to the current Billboard Dance Club Songs chart #1 track ‘Under These Lights’ here: https://goo.gl/KCAj8h

*#1*, or #1 with a bullet, indicates the title with the highest weekly gain

Check it out and buy now!